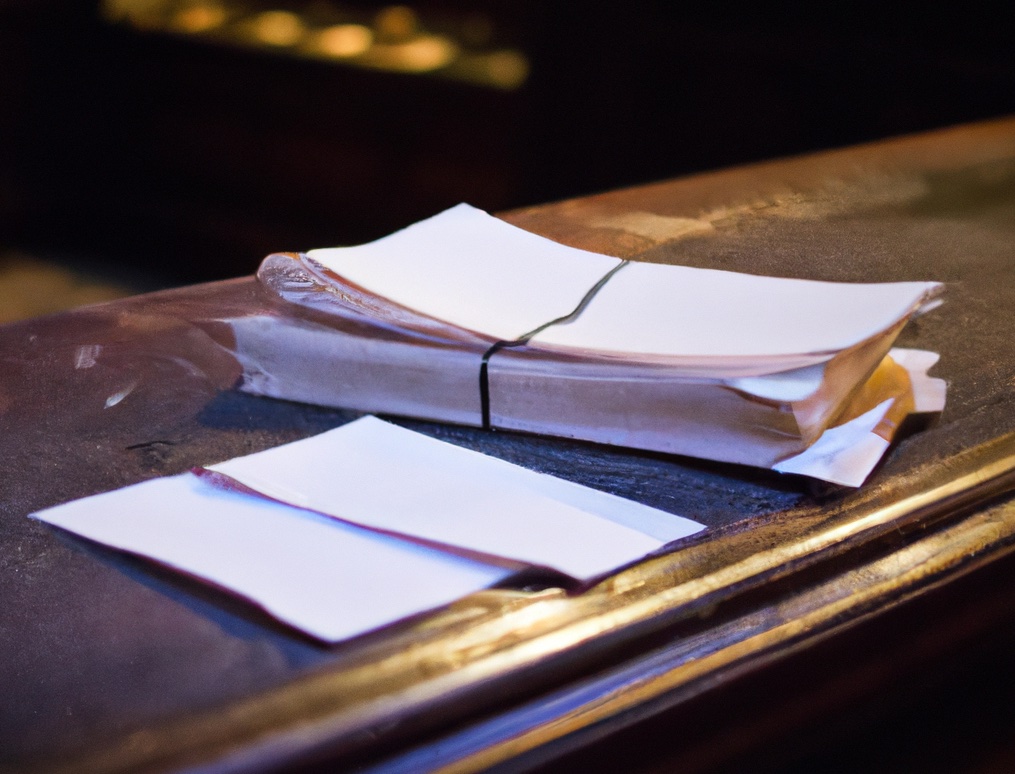 Contracts are the language of business and without one, you’re vulnerable to fraud. The same goes when working as a value-added reseller. Before you get started as a value-added reseller, you need something called a VAR agreement to protect all parties involved. A VAR agreement is a governing law that increases the value of a product and enhances the customer experience by maximizing complementary aspects of both companies.

A value-added reseller agreement delineates reseller rights and specifies the conditions required for performing (for either party). Since a VAR is much like a freelance channel partner, the entire agreement should include product descriptions, disclaimers, waivers, marketing strategies, intellectual property rights, end-user licenses, and sublicense or license agreements. It should also contain:

The VAR agreement ensures both businesses work together to collectively facilitate the marketing, evaluation, demonstration, sale (or co-sale), integration, implementation, and distribution of products.

The functionality of the agreement also serves to strengthen the respective images and market positions of both parties through the development of a mutually beneficial relationship. If you’re still unsure of what a VAR entails, there are plenty of value-added reseller agreement examples online.

What Does a Value-Added Reseller Do?

A value-added reseller (VAR) is an entity or organization that increases the potential for repeat business by adding value to an existing product; through additional features and services. A VAR can serve as a single point of contact for end-users, and offers professional services and technical support typically found in the IT sector.

A value-added reseller provides enhanced service that goes beyond order fulfillment. They will take an original product from a distributor, add to it, then resell the integrated, customized solution to an end-user or consumer. VAR tasks can take on a number of forms like:

A VAR helps to strengthen customer relationships through customization, which leads to higher rates of satisfaction and retention. They can also be part of a larger sales channel for an original equipment manufacturer (OEM).

An OEM will make their items available to VARs at a discount, which facilitates sales on behalf of the OEM by adding more pre sale value. The VAR then marks up the final sales price to make a profit.

While some VARS are exclusive to one brand, the top value-added resellers are independent contractors that work with several clients. This allows them to offer more choices to customers.

Key Factors to Include in a VAR Agreement

A VAR agreement is a derivative contract in which the value is derived from an underlying asset, or assets at a future date. It is at the sole discretion of both parties to withhold the terms of this agreement; which can also be upheld by a court of competent jurisdiction.

The particular purpose of a value-added reseller agreement is to protect both parties. The following are sections you will find in a VAR agreement and a brief explanation of each:

In a VAR agreement, an exclusivity clause restricts one party (the "licensee") from selling its product to a certain purchaser for a designated period of time. This should also include an effective date.

In this section, both parties agree on specific language regarding the product, as well as internal language in reference to it.

This is where a VAR agreement can get a little tricky, especially when it comes to a source code license agreement for software. This would give an individual a software license with access to the source code.

Every business contract will delineate what each party can’t do. In a “Use Restrictions” section, this will go over what a VAR is NOT allowed to do as part of this agreement, which can include:

Every VAR agreement must also contain language on what the reseller must do to meet obligations. In an “Integration” section, this will lay out the responsibility of the VAR for integration, which often includes:

The VAR is also typically responsible for processing all end-user information.

Product pricing and all subsequent fees involved with the business relationship must be clearly spelled out in a VAR agreement. This section might also include a warranty of merchantability. This warranty asserts that the goods are “reasonably fit for its ordinary and intended purpose for which they are sold.” An implied warranty of merchantability is defined in U.C.C. § 2-314.

The typical language of a confidentiality clause might say, "The phrases and circumstances of this Agreement are completely confidential between the parties and shall not be disclosed to anybody else. Any disclosure in violation shall be deemed a breach of this Agreement."

This section is critical in the entire agreement, and will strictly define what is considered confidential information; as well as how it can be protected with all rights involved.

When it comes to termination, this section should be crystal clear to avoid extra attorney’s fees. It should go over how long the agreement will last and under what circumstances either party can terminate the VAR agreement. A few terms to look out for in this section are:

Even the top sales reps at a VAR understand the ins and outs of a VAR agreement, including the legal terms. Hereunder and hereto will always refer to the agreement, but how well does your knowledge extend beyond that? Here are a few phrases to familiarize yourself with:

OEM vs. VAR vs. MSP Agreement

It’s easy to see how people get these terms confused and use them interchangeably.

When it comes to legally binding contracts, whether it’s an MSP vs VAR or an OEM vs VAR, each of these roles involves a joint venture with a company producing the product.

An MSP contract will have longer terms and more details defining intellectual property because the relationship is more serious. The contract with a VAR can be shorter and less involved since projects are typically one-off. An OEM contract is similar to a VAR in that they work on a project basis, however, an OEM is likely to have more rights and legal leverage than a VAR.

The most important part of doing business is the contract because, without it, the deal (and subsequent outcomes) remain ambiguous. Understanding the legal terminology, expectations, and general format of a VAR agreement is the first step in protecting yourself against legal ramifications down the road.

A VAR is crucial to your business because it lays out the project timeframe, who has rights to what, sales goals, warranties, and a multitude of important details needed to get the job done. Without a VAR agreement, it’s a deal full of empty promises.

If you need to brush up on how to maximize partner relationships and leverage your modern tech stack, Relevize is a dynamic tool that bridges the gap. Scale efforts, drive lead engagement, and get credit for every deal closed. It’s a prime solution that will help you get rolling right after signing the essential VAR agreement.